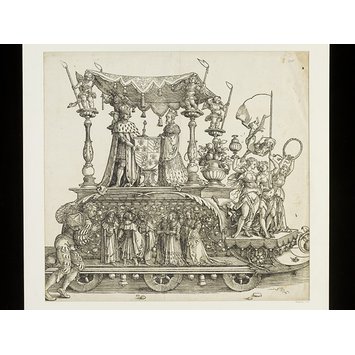 The V&A part numbers to this set do not correspond to the plate numbers as listed in Illustrated Bartsch, Vol 11, no. 81, page 166-177, with several plates being missing from the V&A set. Aside from missing plates, the numbering is in the correct sequence according to Bartsch until 29404:115. This plate is numbered 90 in the Bartsch sequence.

Most attributions to Altdorfer, except for the baggage train, worked out by a process of elimination, the other artists' contributions being listed in Hollstein and other publications. Baggage train (V&A numbers 29404:120-125) are attributed to Altdorfer in Talbot (see refs). 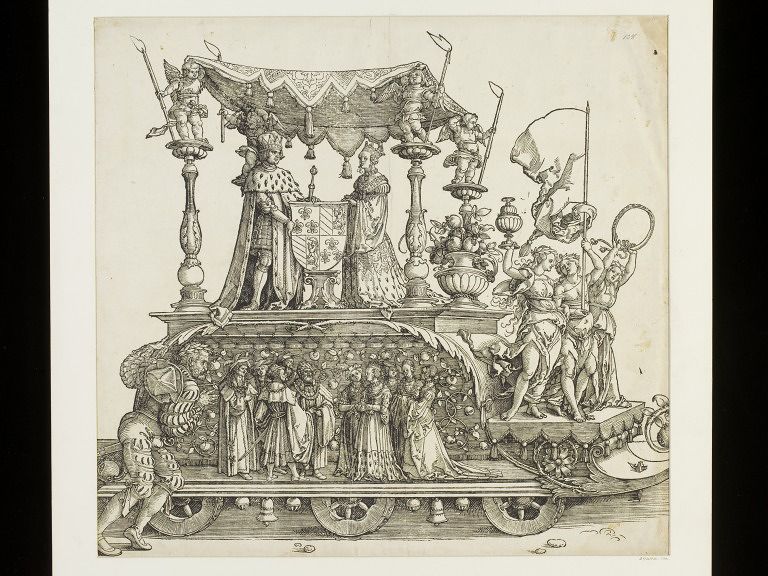