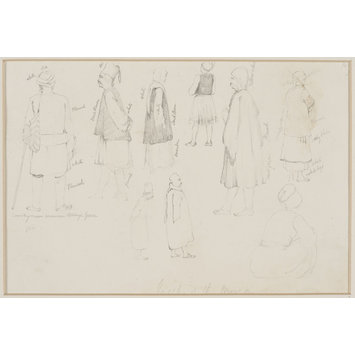 Greeks of the Morea

Greeks of the Morea
Lettered in pencil by Sir Thomas Phillips, lower centre 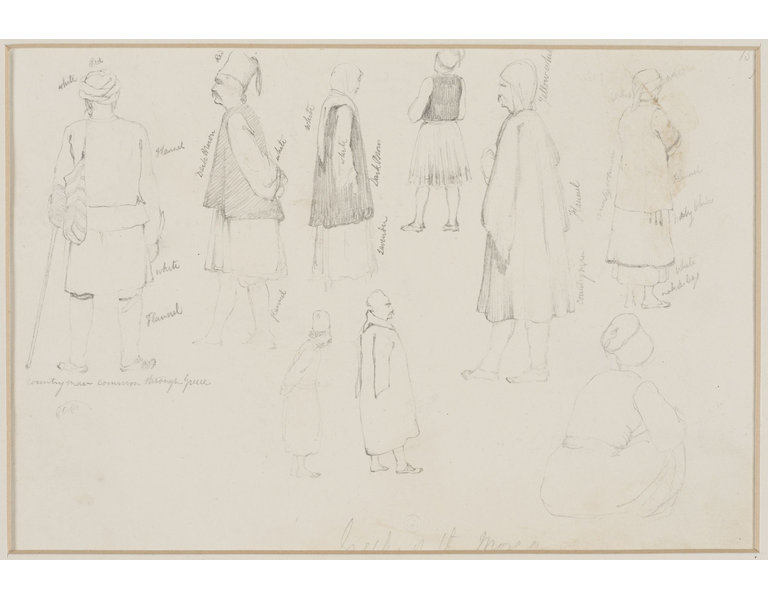