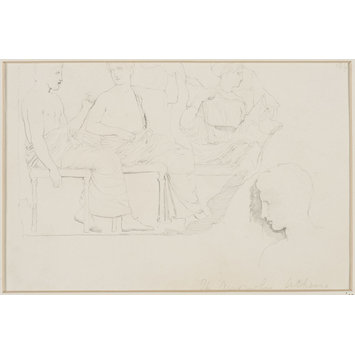 The Acropolis (made)
athens (made)
Greece (made) 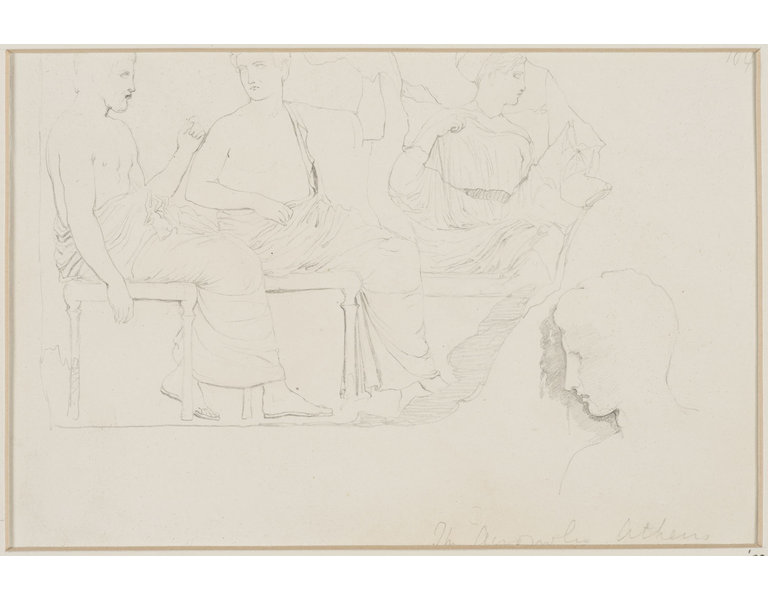