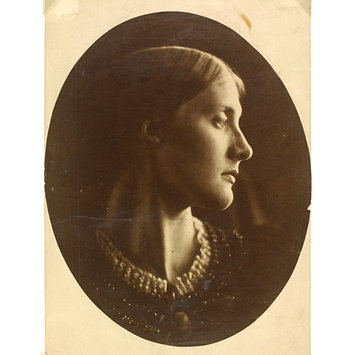 Julia Jackson would later be the mother of Virginia Woolf, who published the first book about Julia Margaret Cameron in 1926. Cameron took this elegant profile portrait of her niece shortly before her marriage to Herbert Duckworth.

A photograph of a woman (Julia Jackson) in profile.

Julia Jackson would later be the mother of Virginia Woolf, who published the first book about Julia Margaret Cameron in 1926. Cameron took this elegant profile portrait of her niece shortly before her marriage to Herbert Duckworth. It was made in the same month as the loose-haired, frontal portrait displayed earlier in the exhibition. 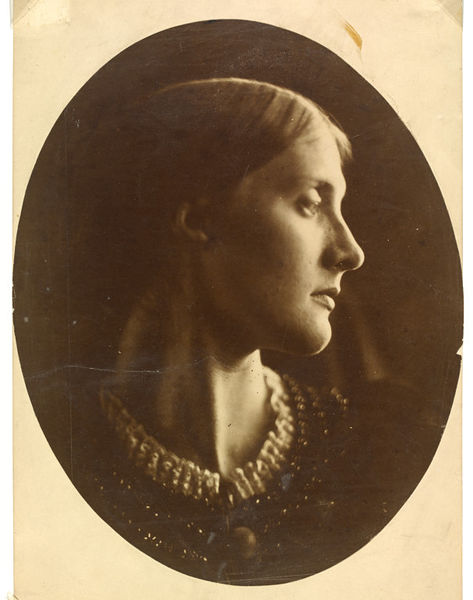