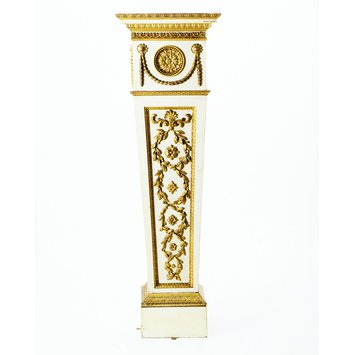 One of set of six. 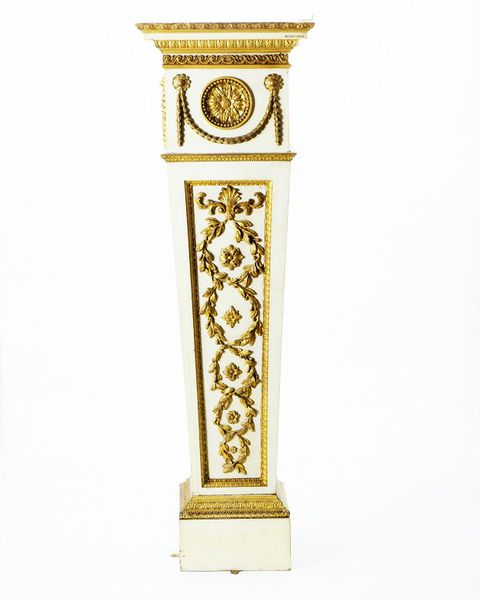