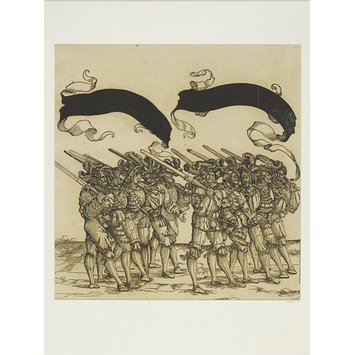 This plate is listed as 128 in Bartsch (in this set the V&A part number corresponds unless otherwise stated to plate numbers as listed in Illustrated Bartsch, Vol 11, no. 81, page 166-177). 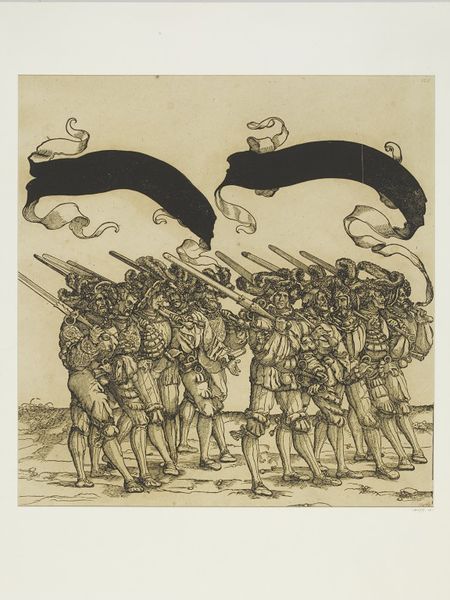