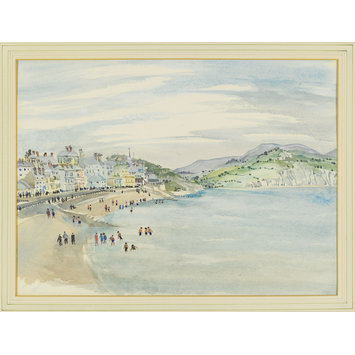 Watercolour with white heightening on paper 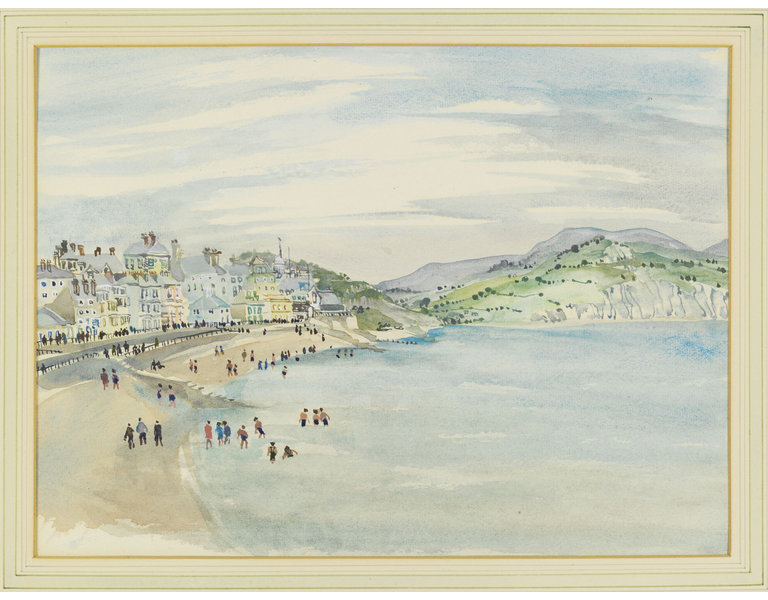