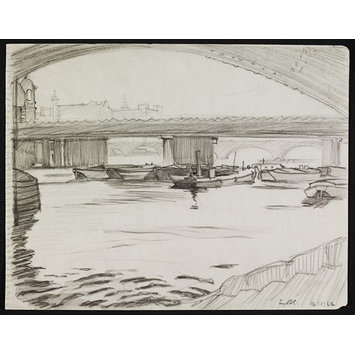 Cannon Street Bridge - seen from beneath an arch of Southwark Bridge 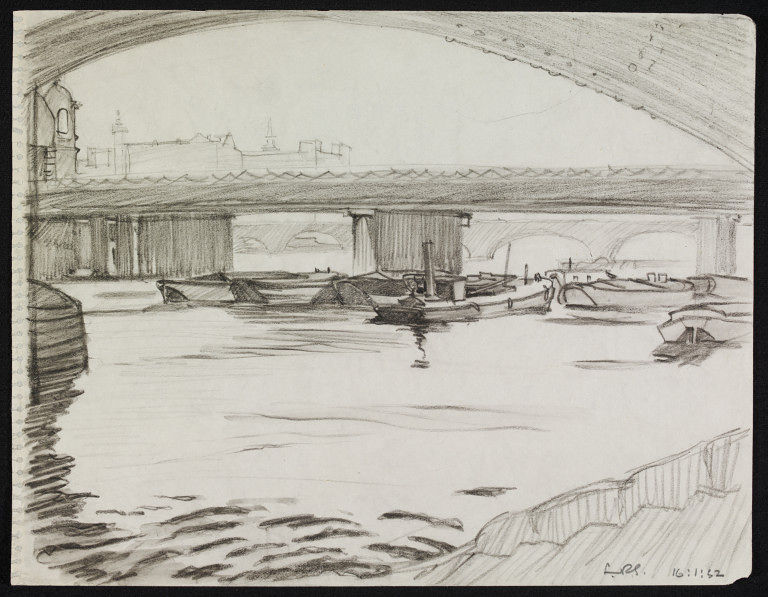