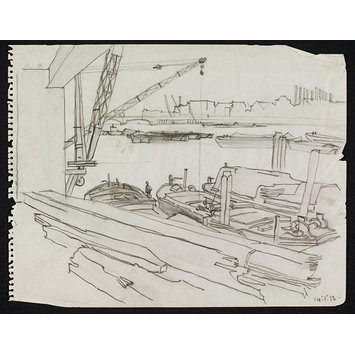 The Pool of London

Pencil and charcoal drawing on paper 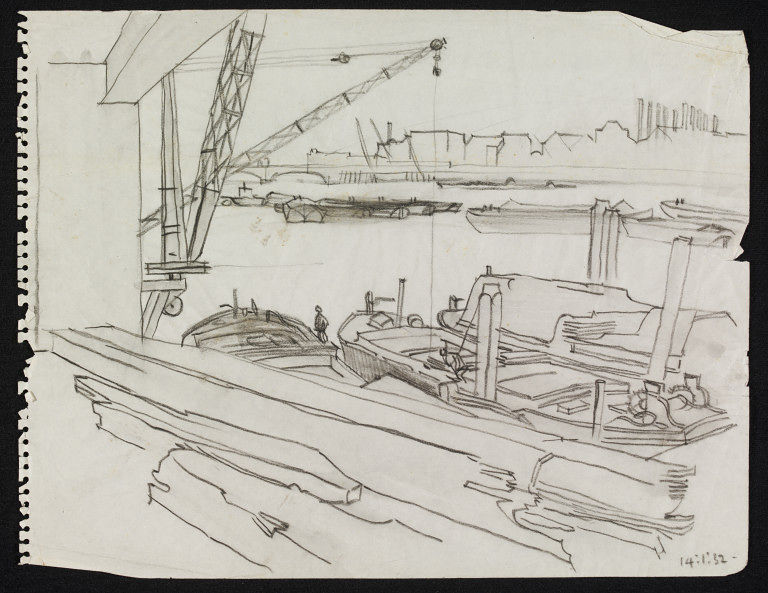