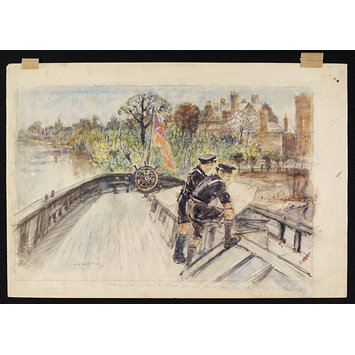 Chiswick Mall from the Schooner Hermione 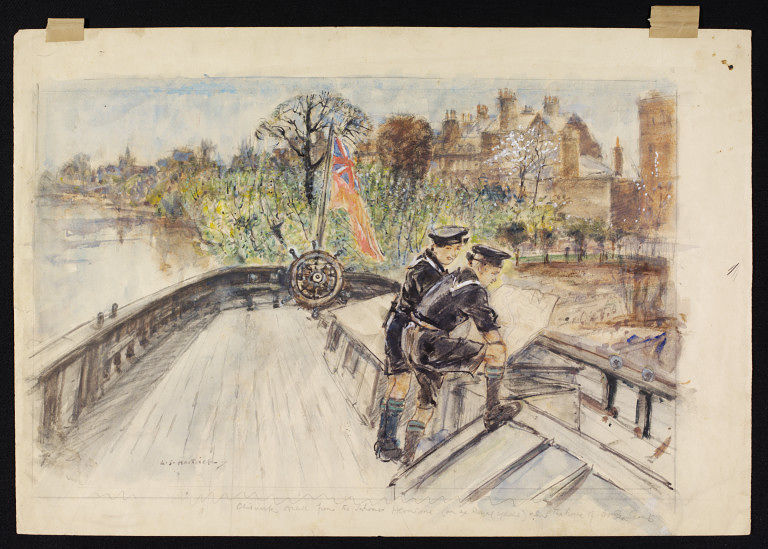