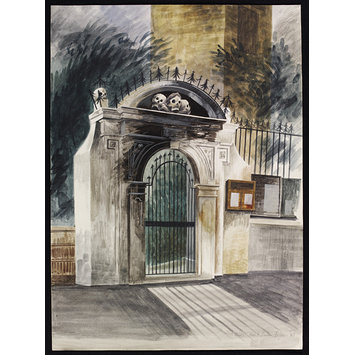 City of London (made) 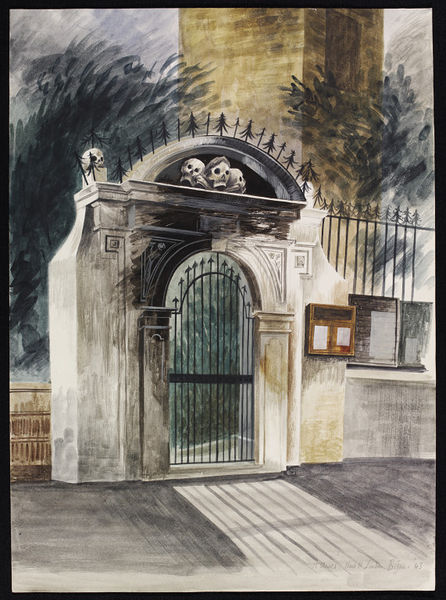