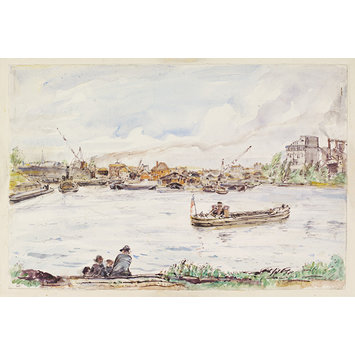 The Thames at Brentford 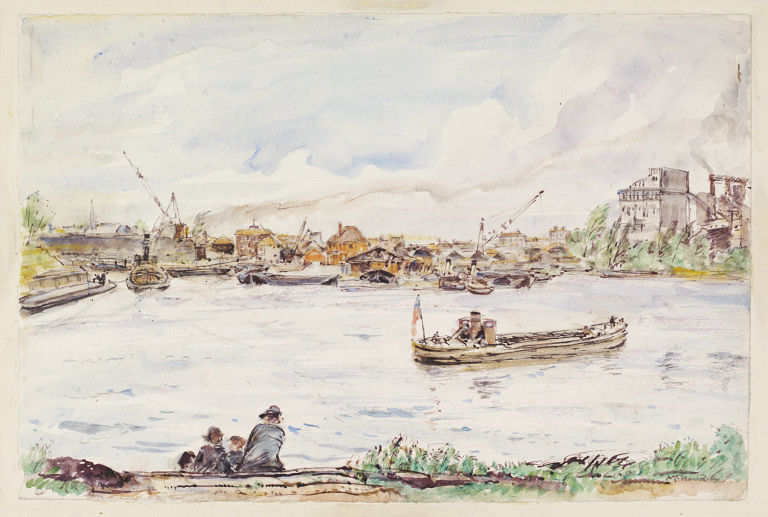