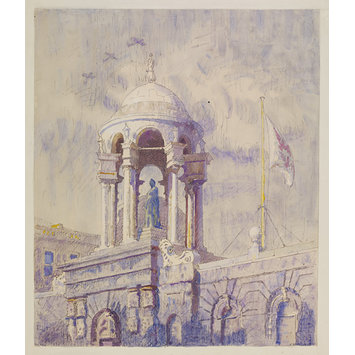 The Dome of Queen's College, Oxford

Watercolour; signed. Study of the dome over the entrance archway to Queen's College, Oxford. 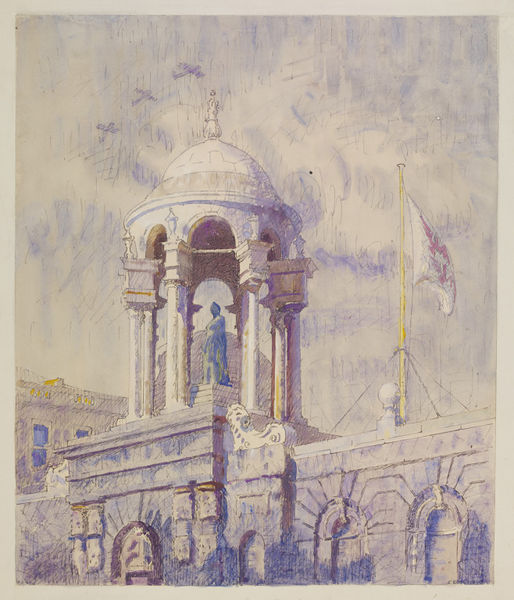