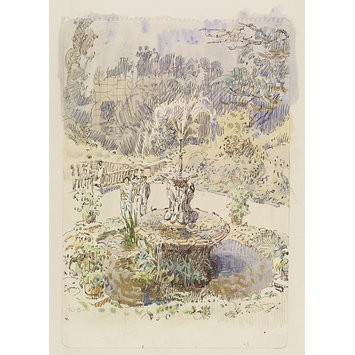 Fountain on the Terrace, Richmond

Watercolour; signed. Study of a fountain. 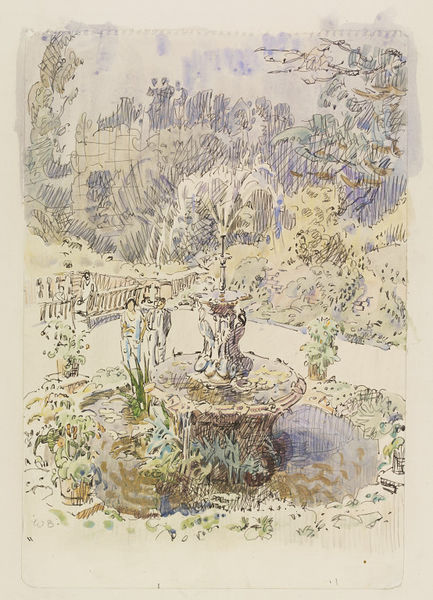