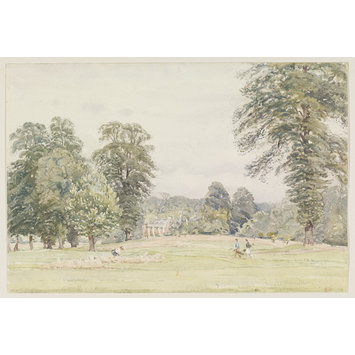 Watercolour; signed. View of the golf course in Sudbrook Park; the clubhouse, an 18th-century mansion, can be glimpsed through the trees.

Ham, Richmond upon Thames (made) 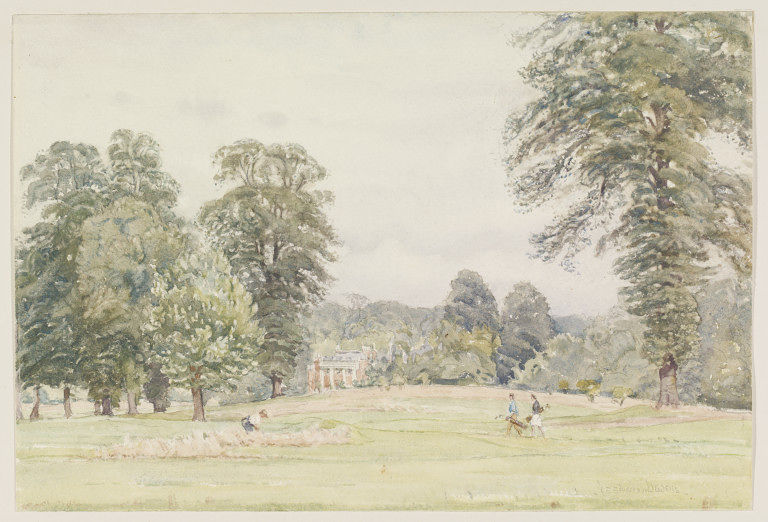