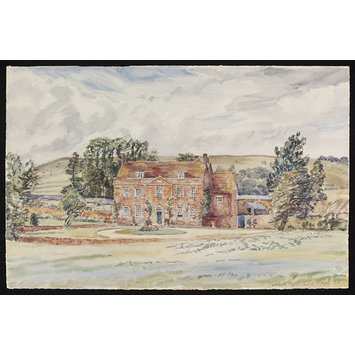 'Vincent Lines 1942'
Signed and dated in pencil at lower right 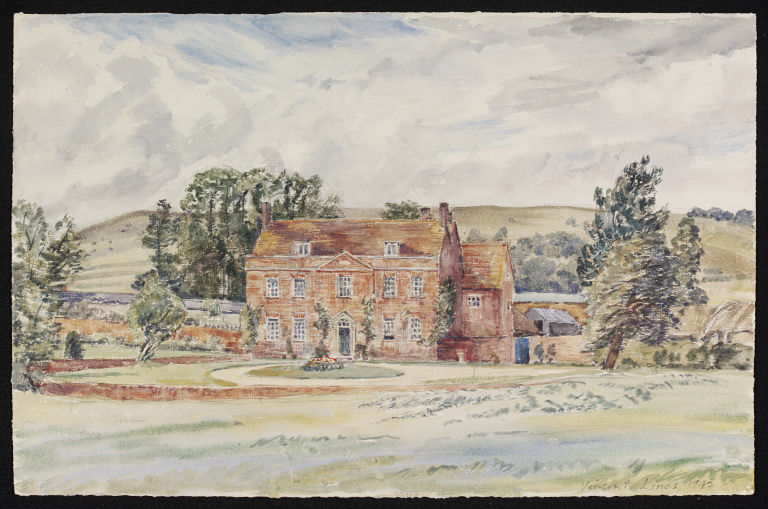