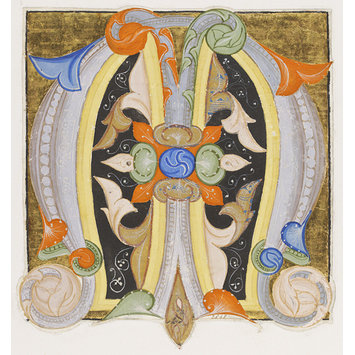 Made in Florence at the convent of Santa Maria degli Angeli, for San Michele a Murano in Venice. Bought before 1863 when it was transferred from the Art Museum.
A duplicate number MS.983 was assigned to this object in error and was subsequently cancelled.

Decorated initial M, from a Gradual for the Camaldolese monastery of San Michele a Murano, Italy (Florence), 1392-1399. 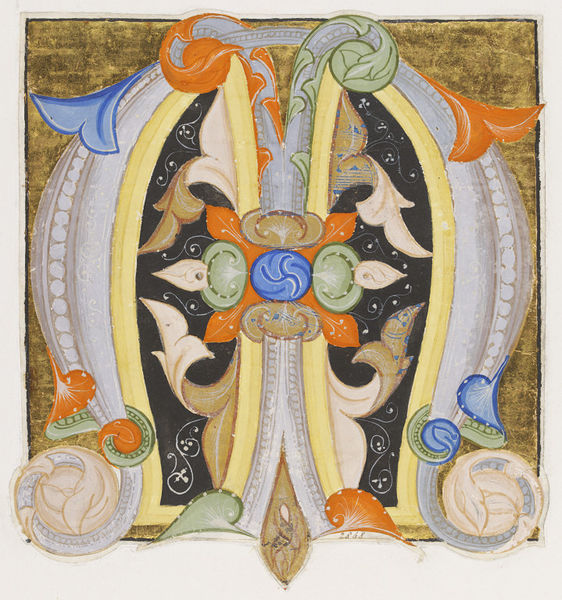