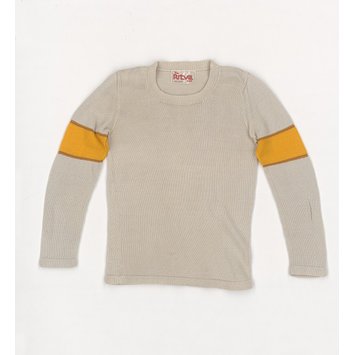 The Ritva Man (designed and made by) 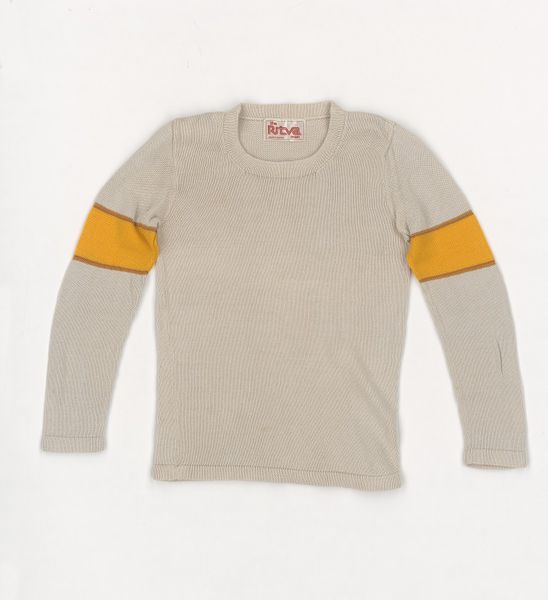