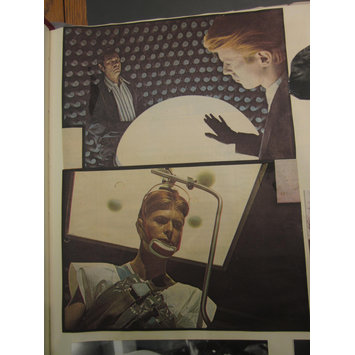 Scrapbook of newspapers, magazine clippings, photographs, notes and drawings glued into an album 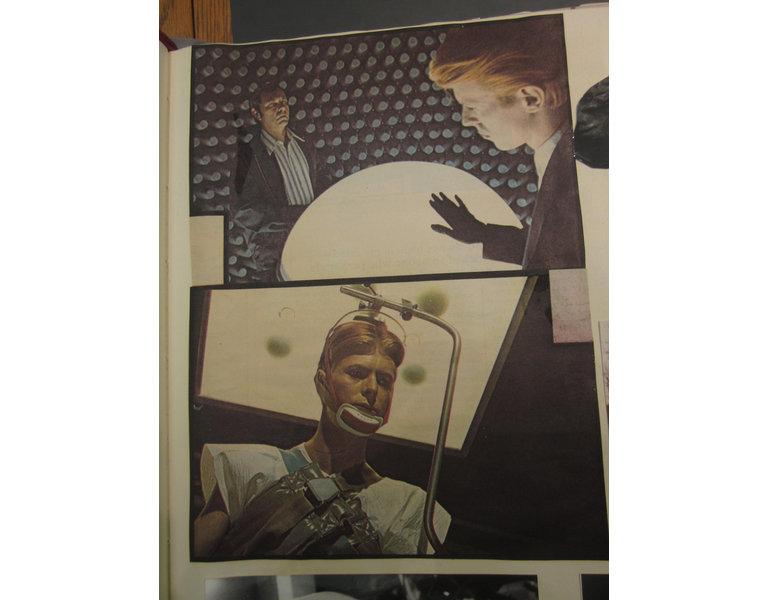