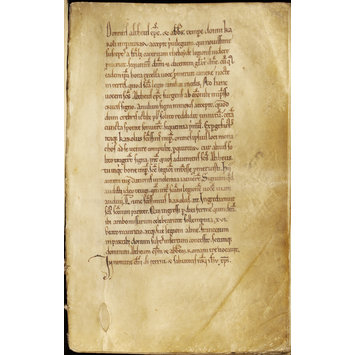 (1) Written in (or for) the abbey of St Maurice d'Agaune (Canton of Valais, Switzerland) in the last quarter of the 12th century, as suggested by the inclusion of the spurious privilege for St Maurice d'Agaune within the liturgical text.
(2) Acquired by the South Kensington Museum in 1867 from the dealer John Webb, with an ivory inserted into the board of the binding. 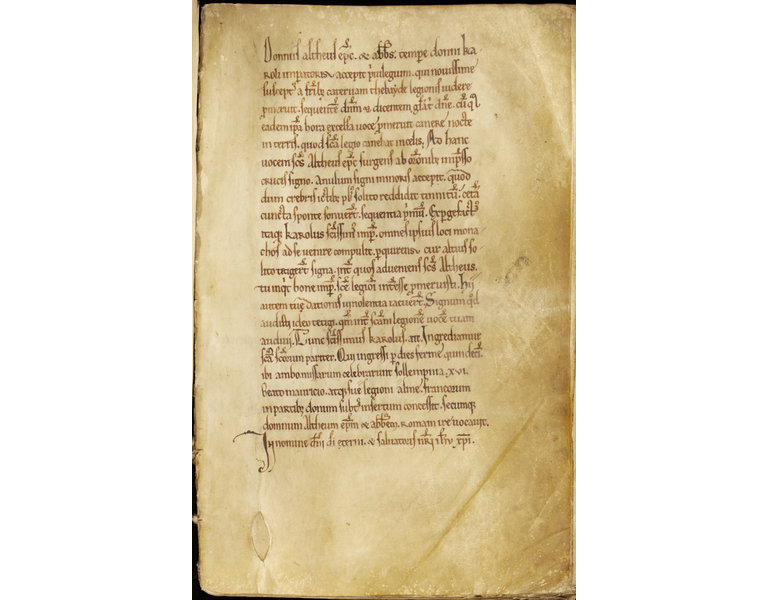