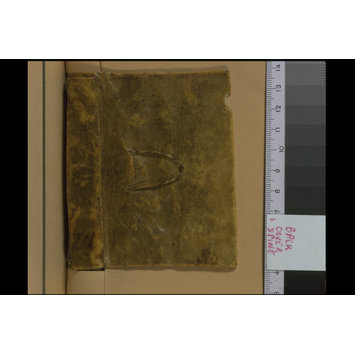 This notebook is volume III in a set of three written by Leonardo da Vinci between 1487 and 1505. This ensemble comprises in fact five of his notebooks bound into three volumes. They contain texts, diagrams and drawings and are written in Italian, in mirror script.
Volume III contains one of these notebooks and is made up of 89 folios. It was compiled c. 1490-1493 and is primarily concerned with geometry, weights and hydraulics. It also contains however notes and sketches on a variety of subjects such as, for instance, acoustics (f. 5r), notes on anatomy including hair and layers of skin on the human head (ff. 27v-28r), the sketch of a crane (f. 56v), etc. 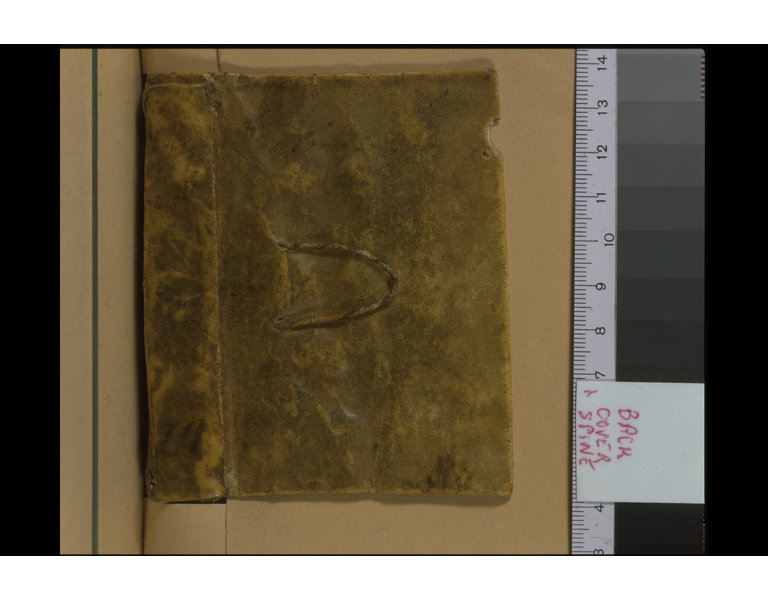