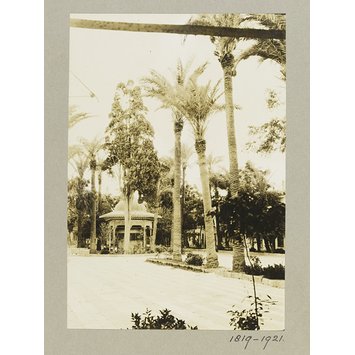 The Mosque of Jazzar Pasha, Acre

A mounted black and white photograph showing a topographical view in Acre, Palestine

The glass negative for this photograph is in the Creswell Archive, held in the Ashmolean Museum, Oxford (EA.CA.5188) 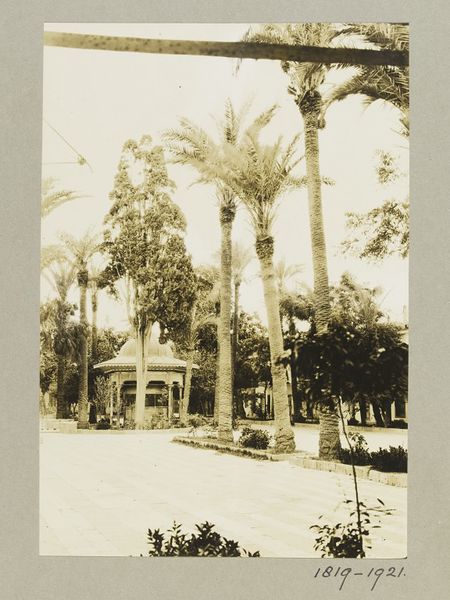