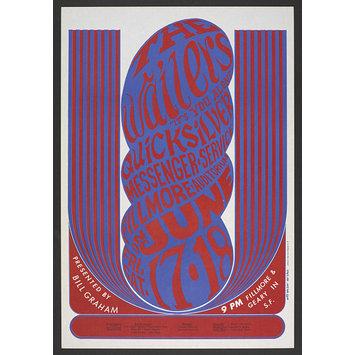 This gig was headlined by The Wailers, also known as The Fabulous Wailers, a rock band from Tacoma, Washington, regarded as one of the first American garage bands. Their song 'It's You Alone', referenced on the poster, was released in 1966. Also playing was Quicksilver Messenger Service, a band considered one of San Francisco's leading acts on the city's psychedelic scene in the mid-to-late 1960s. Though not ultimately as commercially successful as their contemporaries Jefferson Airplane and The Grateful Dead, the band was integral to the beginnings of their genre. 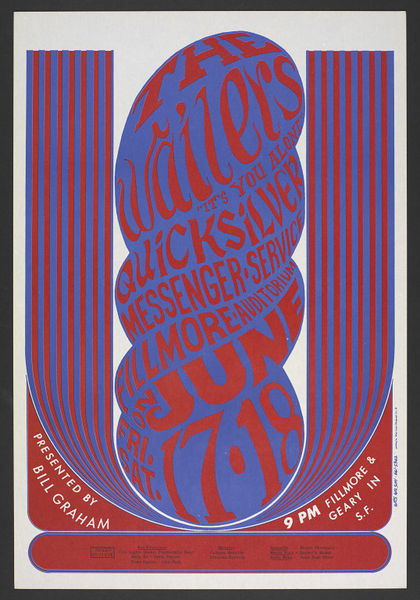