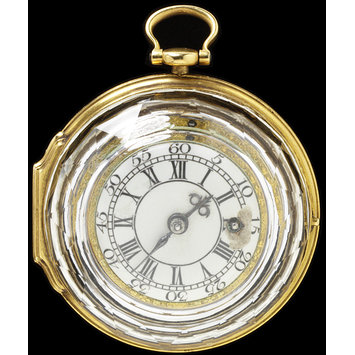 Charles Clay was a machine watch maker who, according to his will dated 18 January 1739, came originally from Emley, near Huddersfield, West Riding, Yorkshire. In February 1716 he petitioned Parliament for a patent for a repeating and musical watch. The patent was disputed by Daniel Quare and although the Attorney General reported in favour of Mr Clay, the Clockmakers' Company defended their distinguished former Master, Quare. The case was fought for over a year and the patent was finally not granted. Clay took a shop south of St Mary-Le Strand, London, in 1720 and by 1723 was appointed Clockmaker to His Majesty's Board of Works, a position he held until at least 1737.

Clay's obituary appeared in The Gentleman's Magazine, Vol. X, 1740 'Feb.25. The ingenious Mr.Clay, Maker of several Musical Clocks. Three Days before he dy'd he order'd a Musical Machine, which has cost him about 20 Years Time, and upwards of 2000 l. to bring to Perfection, to be beat to Pieces, and entirely destroy'd, to prevent further Expence of the Time and Money of any one who should attempt to finish it after his Death.'

For a plaque from Clay's unfinished musical clock 'The Temple and Oracle of Apollo' see M.29-2009. 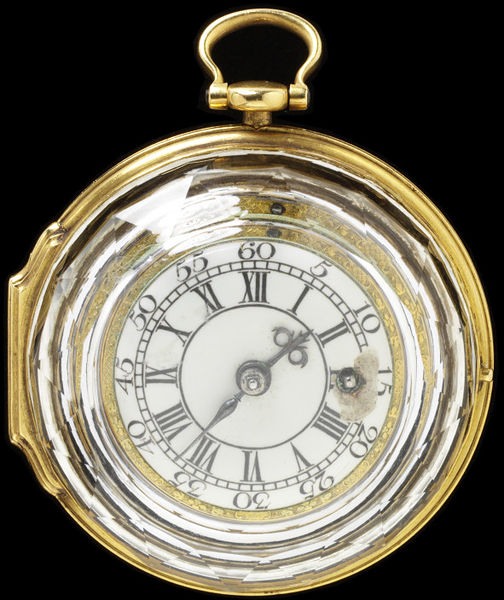