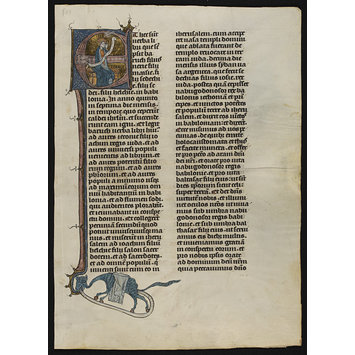 Leaf from the Hastière Bible

Southern Netherlands (made)
Namur (probably made near Namur, made)

Leaf with historiated initial E showing Baruch, from the Hastière Bible, Southern Netherlands, 14th century. A duplicate number MS.219 was assigned to this object in error and was subsequently cancelled. 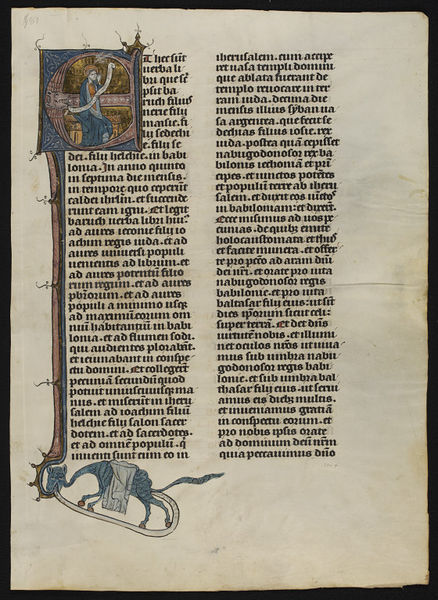